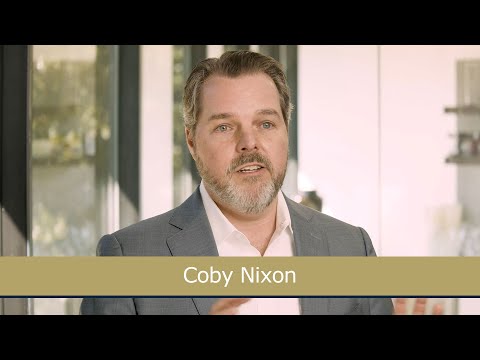 Serving as first-chair in many IP cases, Mr. Nixon has repeatedly delivered favorable results for his clients in the courtroom. He has argued successfully on appeal at the U.S. Court of Appeal for the Federal Circuit and at the USPTO’s Patent Trial and Appeal Board, won oral arguments at hearings on various motions in district court including motions to dismiss and motions for preliminary injunction, and obtained favorable rulings through argument at numerous Markman (claim construction) hearings.

Mr. Nixon’s practice is national in scope. He has litigated matters in all the popular patent courts such as Delaware, California, Texas, and New Jersey, in district courts throughout the country, including New York, Virginia, Wisconsin, Pennsylvania, Georgia, Florida, and Tennessee to name a few, in post-grant proceedings such as inter partes reviews (IPRs) before the USPTO, and in the International Trade Commission.

Mr. Nixon’s experience before the judges in the Northern District of Georgia is particularly deep, having served as lead or local counsel in over 50 IP cases in the district. If you consider only the cases where both sides made an appearance, Mr. Nixon has been selected to represent clients in about 15 percent of all patent infringement cases filed in the district since 2016.

An engineer by training and lifelong student of science and technology, Mr. Nixon enjoys being entrusted to handle complex IP disputes for his clients. He is committed to providing efficient, high-quality representation that focuses on what matters most for his clients and what aligns with their business goals and interests.

Prior to joining Taylor English, Mr. Nixon practiced at an Am Law 50 firm based in Atlanta.

Not So Fast: Questions of Fact May Preclude Early Patent-Eligibility Determinations Under Section 101

In an article published in the Spring 2018 Newsletter of the Federal Bar Association’s Intellectual Property Section, I discuss two…

(More) Change in the Patent System

In an article published in the August 1, 2017 edition of the American Bar Association Preview, Kelly Casey Mullally and Coby S. Nixon…